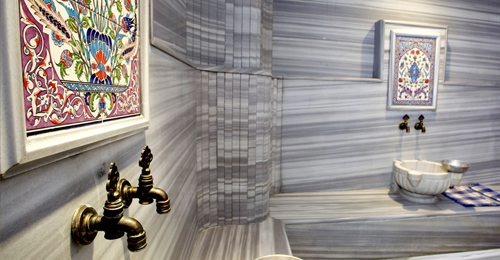 Guests of BEST WESTERN Empire Palace Hotel in Istanbul can pamper themselves in our wonderfully relaxing Sauna & Turkish Bath. Other amenities include fine dining at Terrace Restaurant & Bar, access to our meeting room, laundry services, and more. 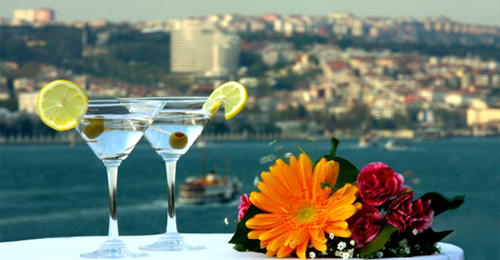 This Istanbul hotel is located within the heart of history – Old City Center. BEST WESTERN Empire Palace is located just a few minutes walking distance away from attractions such as the Blue Mosque, Topkapi Palace, Hagia Sophia, and more.

About the hotel read more

When the Turks arrived in Anatolia, they brought with them one bathing tradition. They were then confronted with another, which was the bathing tradition of the Romans and Byzantines - with certain local variants. The traditions eventually merged, and with the addition of the Moslem concern for cleanliness and its concomitant respect for the uses of water came a new concept – the Turkish Bath.